After much uncertainty, the Wii U version of Call of Duty: Black Ops II has confirmed to support downloadable content.

DLC support has yet to be confirmed by publisher Activision officially, however the box packaging has confirmed that the players can take part in online games, access add-on content, leaderboards and chat online.

The Wii U edition apparently doesn't come with the bonus Nuketown 2025 map, but there are rumblings that players can download it by using a code.
In related news, the YouTube live-streaming capability in the PS3/Xbox 360 editions will not be available on Wii U at launch, but is "being evaluated for a future update", says an Activision representative. The recently announced feature allows players to showcase gameplay by streaming live onto YouTube from the game itself.

It's uncertain how much content from the other editions will be included in the Wii U version when it hits store shelves as Activision are "working with Nintendo on the possibility of releasing the Call of Duty: Black Ops 2 DLC Map Packs and the DLC Season Pass".

PanARMENIAN.Net - Following its strategy of landing on a variety of streaming devices, YouTube launched a brand new app for the Nintendo Wii game console, VentureBeat reports.

The new YouTube Wii app means that the online video leader is now available on all major gaming consoles (Playstation 3, Xbox 360 as well as over 400 million other devices across the globe.

The app also launches just days before Nintendo launches its Wii U, which should have a greater emphasis on media consumption than previous Nintendo products. 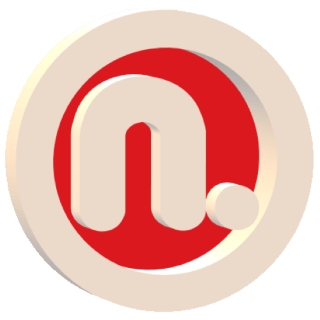